X
X
Back to the top

This item will be released at a future date.

Once you begin watching this EXPERIENCE You will have 48 hours to finish it before it expires.

Virtually experience MINER’S MASSACRE. When gold was found, they all thought they were going to be rich… but greed caused a major accident. It is true when they say, “money is the root of all evil.” This mine is now haunted by the evil dead… so beware! As you enter THE BLOOD HOUSE, be prepared to witness the most beautiful vampires you have ever seen, but don’t be fooled, there’s one thing that’s certain, they’re out for your blood! Then slip into another dimension with CHAOS 3D, the first of its kind in North Carolina. Take a wild ride through the all-new dimension of horror. You’ll wonder if the walls are actually coming alive. Arrggghhh!!! Now it’s time for BLACKBEARD’S REVENGE! When Blackbeard’s ship was found, little did they know the horror that would be unleashed by disturbing its final resting place. Come face to face with Blackbeard, and his crew of pirates, as he delivers you to the cursed voodoo witches. Step aboard his ship, but don’t steal his rum or treasure, or ye may not make it back alive! 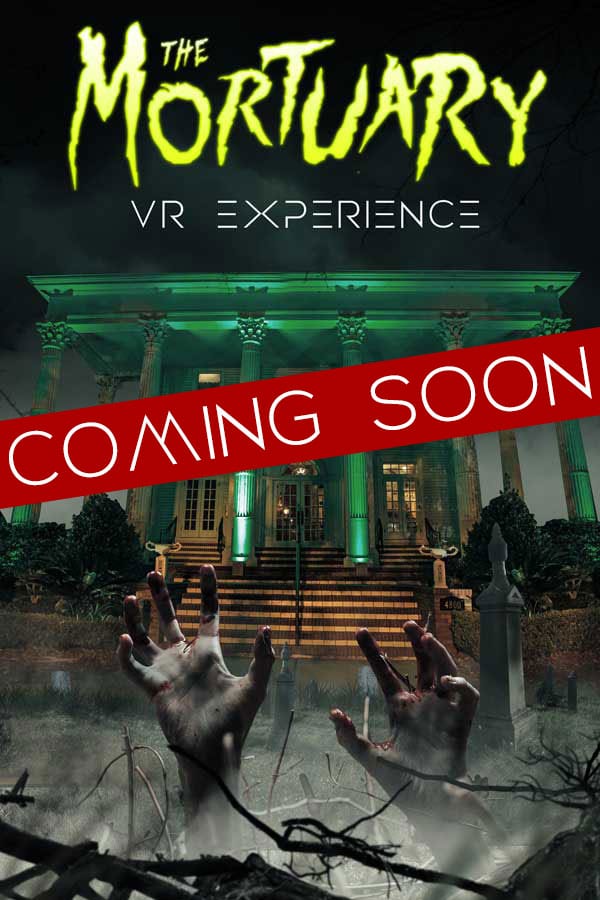 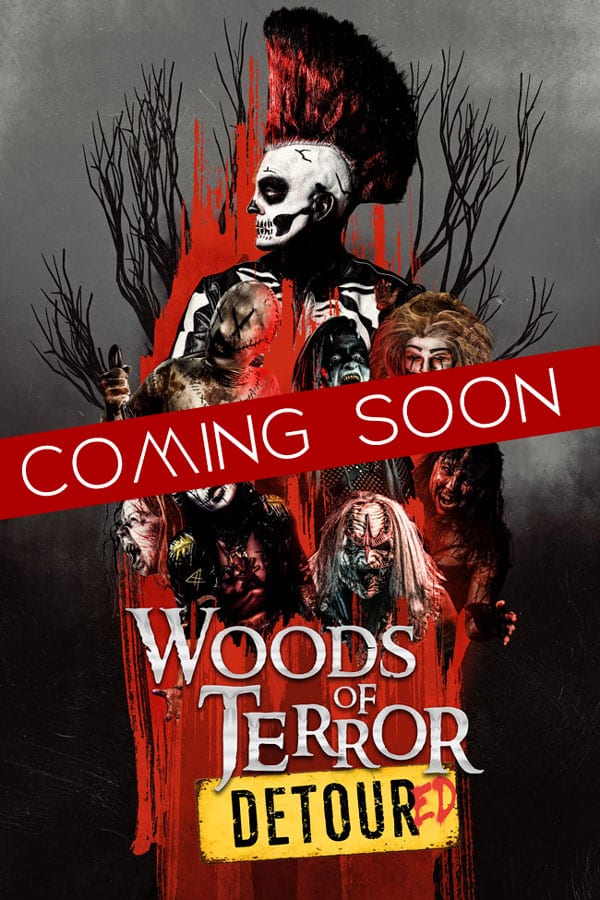 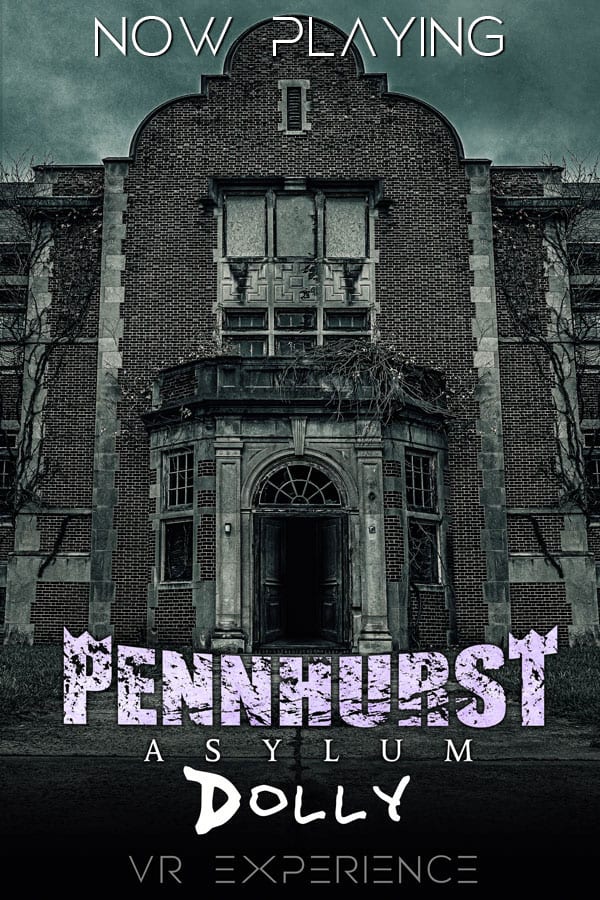